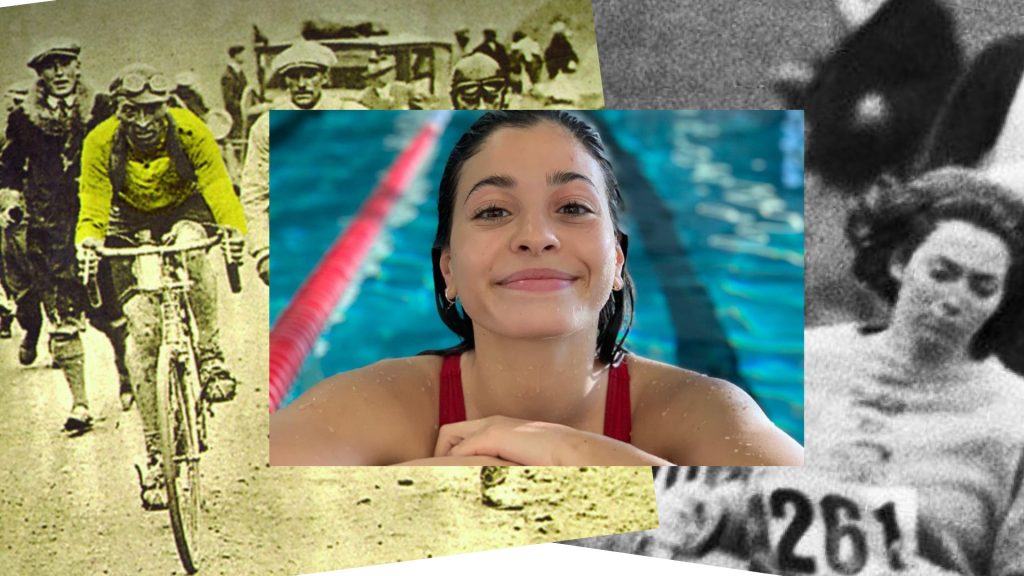 From 23rd October to 30th November

A passionate and exciting radio report that retraces the stories of athletes who won without coming first, fighting for an ideal and going beyond the sporting challenge, against all discrimination.
Invincible tells about Ottavio Bottecchia, a champion at the Tour de France in the 1920s who was little considered in Italy because of his political ideas, Katherine Switzer who ran the Boston Marathon, then forbidden to women, and the odyssey of the Syrian swimmer Yusra Mardini, forced to flee across the Aegean Sea. 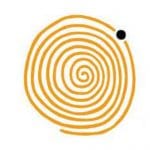 BY AND WITHEnzo Valeri Peruta